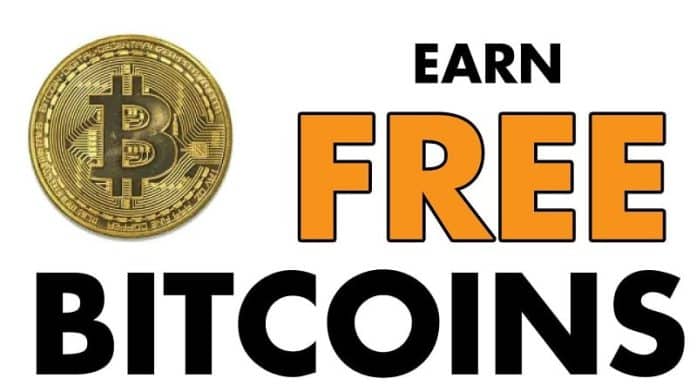 Blockchain is the foundation of various cryptocurrencies like Bitcoin, Ethereum, and Litecoin. It is used for a range of other purposes such as supply chain management and digital identity verification.

A cryptocurrency is a form of currency that exists digitally or virtually. It uses cryptography for secure transactions. The first cryptocurrency was Bitcoin. It was introduced to the world in 2009. Cryptocurrencies operate independently of a central bank or government. They do not require central issuing and remain unsupervised by any regulating authority. Bitcoin remains the most popular cryptocurrency till date.

Cryptocurrencies use decentralized systems i.e. blockchain technology to carry out and secure transactions. Direct peer-to-peer transactions are undertaken with cryptocurrency holders. This means that there are no middlemen, banks, or payment getaways.

Cryptocurrencies are used as a replacement for physical money. They can be easily carried around and exchanged in the real world. Payments made using cryptocurrency exist purely as digital entries to an online database.

What is a Microtransaction, and how is it related to the Bitcoin Lightning Network?

This setup can be useful for small, frequent transactions such as buying a cup of tea or an online purchase on an e-commerce app. Here the transaction fee for a traditional Bitcoin transaction would be disproportionately large compared to the amount being transferred.

Get rewarded in Bitcoins by using the sMiles BTC app.

The sMiles app rewards you for staying healthy and it is making use of the Bitcoin Lightning network – solves the question of how to get free Bitcoin. Leading an active lifestyle is quite difficult. One has to feel motivated or even lured into gaining something in return for exercising or staying active.

The sMiles BTC app was devised and designed to do the same. Do you love shopping or playing chess online? Do you go for morning jogs or long evening strolls? If the answer is ‘yes’, you will surely love the sMiles app.

The app pays users with Bitcoins for the little things they already do in their everyday lives. However, the primary focus of the app is to reward and motivate the users for being healthy and agile through exercise and continuous movement.

Additionally, one can also earn Bitcoins by playing virtual games, responding to surveys, or doing tasks recommended by sMiles partners.

How to download and use the sMiles BTC app?

It is very easy to download and set up the app. Here’s a step-by-step guide of the same: