Windows VPS Hosting – What are the Benefits? 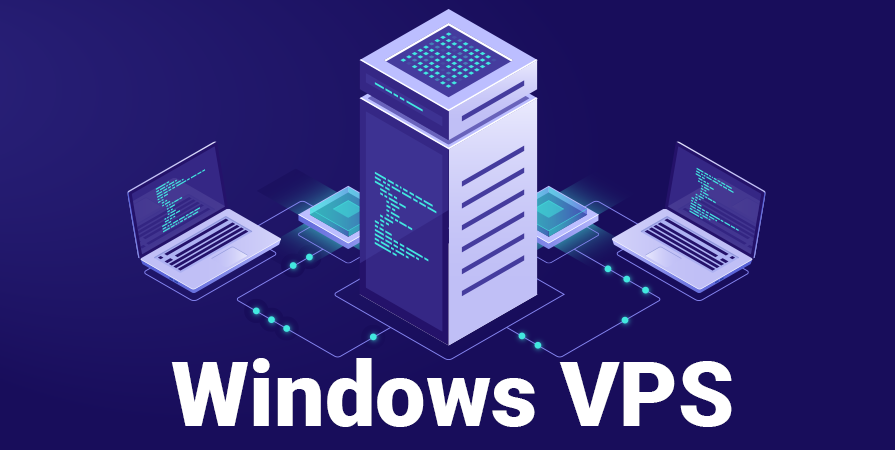 In Windows Cloud VPS hosting, where Windows technology is incorporated, organisations are able to deploy complete websites and eCommerce models without incurring the high costs of a dedicated server or dedicated hosting arrangement. The advantages of Windows VPS are numerous, especially for businesses.

Consider first the benefits of most types of VPS hosting, including Windows-based VPS hosting. Virtual Private Servers (VPS) are virtual servers running on physical servers. Hosting companies can create several virtual servers on a single machine. They are then able to sell relatively inexpensive packages to companies that will enable their clients to create and run complex websites, store large amounts of data, and stream a variety of adaptable services. The primary advantages of such a system are scalability and increased resources, as well as cost savings.

A VPS exists in a virtual state, so it can easily augment as need. This is ideal for companies that are in flux and are unsure of the amount of traffic they will receive in the future. A greater resource pool can be upgraded relatively easily, and shared hosting in general boosts resources significantly.

Hosting Windows VPS servers, or virtual servers set up with Windows tools and an interface, has its own advantages. Microsoft has been around a long time, which allows it to produce software with a wealth of experience behind it. The company knows what clients want, and it’s time to resolve problematic issues within its framework.

A great deal of the company’s funds have been devoted to developing server solutions, and it has used resources that competing management options have been unable to match. As a result, the company now offers not just sophisticated software, but also guides, tutorials, and customer service options to help you get the most out of the system. A common example of this is Windows Hyper-V Hosting, which is available on both 2008 and 2012 Windows hosting systems.

Hyper-V has a webspace dedicated to videos and explanations about how to customize the virtual server to suit your needs. The company can also use a variety of Windows installations on its system, from Windows 2003 to Windows 2012. And other options, depending on what the IT specialists are comfortable with.

Windows VPS also usually has some great additional features. Hosting companies often offer extra support for Microsoft services. And software such as Hyper-V because they rely on Microsoft services so much. It may mean additional customer service, faster updates, or better answers to questions.

The long-standing relationship between businesses and Windows operating systems is another key benefit of using Windows VPS hosting. In many companies, documents and software are develope using Windows documents and software. Windows VPS systems definitely work well with other Microsoft products. So you have less concern about transferring data between the virtual server and other databases, etc. Microsoft products for its daily operations, a Windows-based VPS is probably a smart choice for your next growth stage. There’s a secondary, more subtle benefit. It is the interface and control segment used for managing, changing, or publishing web content. It is one of the most important parts of the VPS system. When it comes to interfaces, there is plenty of differentiation in the VPS market, with varying levels of success.

But the Windows versions follow the same logic that Microsoft products have employed for years. Similar tabs, icons, terms, and window arrangements. Therefore, those who have experience managing Windows OS find it easier to pick up Windows VPS. And manage the server as needed.

Furthermore, Windows VPS tends to give web administrators more flexibility and variable options in addition to the family aspects. Microsoft’s products has tailor for the business market for many years. A Windows VPS system provides more functions than other alternatives. Including full control over updates and a wide range of customization options. IT specialists who wish to arrange website resources to meet very specific requirements will particularly benefit from this.