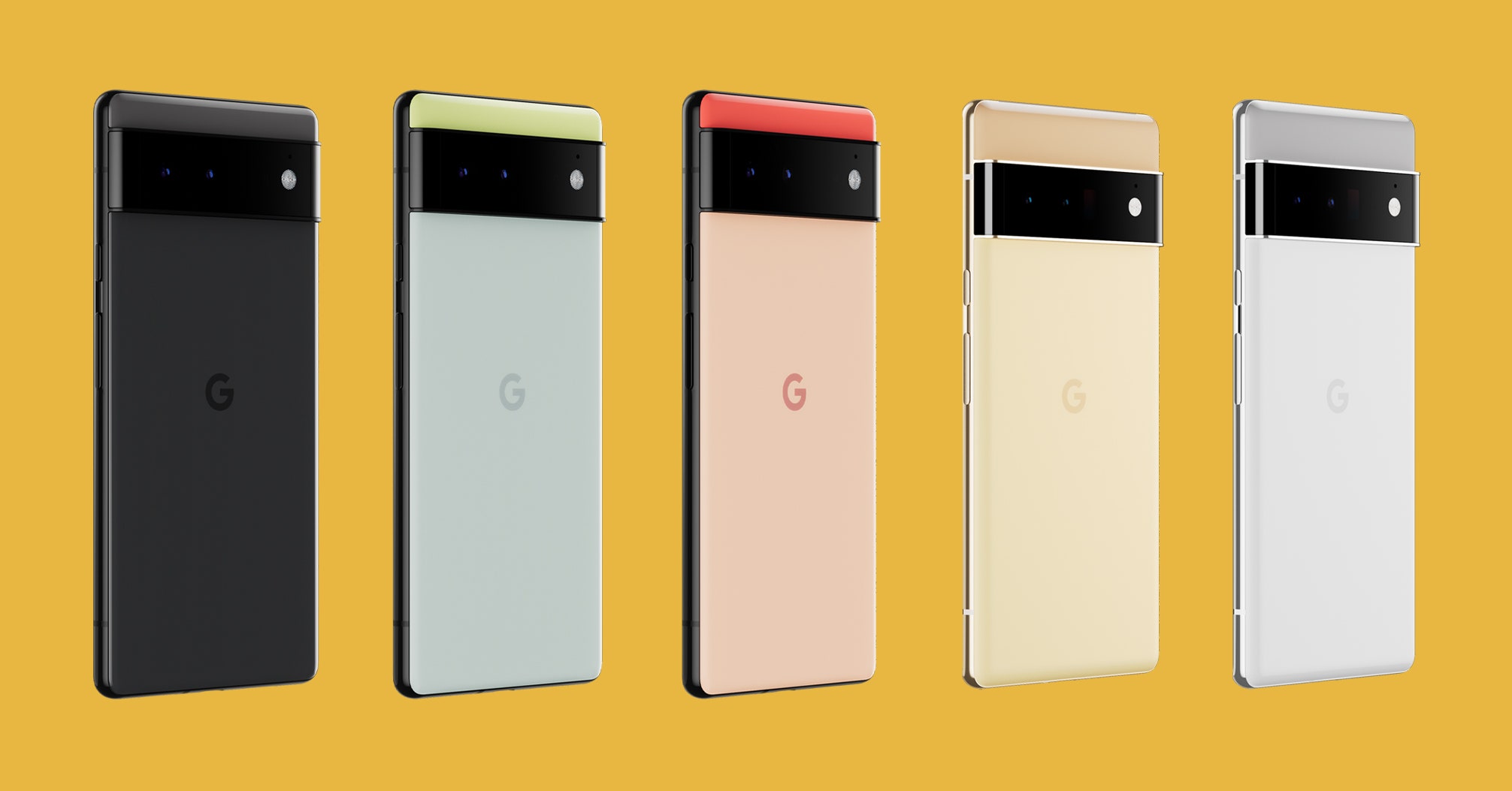 There are many complaints about the Pixel 6 and 6 pro camera, in particular lack of low light performance and poor HDR support. The update addresses these issues and more, as well as providing general system improvements as well as physical fixes for some of the device’s more problematic areas, including but not limited to the fingerprint sensor and display. In a brief video on Twitter, Google confirmed the update would be rolling out in the coming days.

Pixel 6 series users will receive an update that is sure to improve both their cameras‘ performance and overall stability throughout the device. They will also benefit from improved HDR support for better low light photography. This article provides all of these details in a simple format that is easy to read through. Let’s know about Top 5 Upcoming Updates Of Google Pixel Series –

The fingerprint sensor on the Pixel 6 and Pixel 6 Pro has been a point of contention since launch, with many users reporting issues ranging from unreliable operation to complete failure. The update will address these issues by rolling out improvements to the sensor’s quality of operation and responsiveness. The quality of every single fingerprint will improve, and this also includes the fingerprint detected on both front-facing cameras as well.

The camera will receive a series of improvements to its flash and night photography performance. In order to provide a more reliable, stable experience when taking photos at night or while using the flash, the update will address many issues that cause these features to not work as intended. The general quality of these images should also improve as well!

A common complaint with the Pixel 6 series has been its display, which produced transitions that were both jarring and unwanted when changing between indoor and outdoor brightness levels, as well as its overall poor viewing quality in bright light. The update will address those issues as well by improving the contrast ratio to improve legibility in bright light and extending the dynamic range of display range.

The Pixel 6 latest updates also address a number of issues with Bluetooth connectivity and data transfer. Additionally, the Pixel 6 series will receive a number of general system stability improvements to improve overall performance and fix various apps that were causing issues.

This update also addresses numerous issues that have been reported with the Pixel 6 series, such as poor battery life, stability issues with installed apps, and more!

Whether you own a Pixel 6 or Pixel 6 Pro, it is highly likely that you are experiencing some sort of issue with your phone such as one of the issues listed above. If this is the case, we strongly recommend updating to the latest system update from Google in order to see if any of these bugs are resolved. We would also suggest backing up your device prior to updating for safe measure. Let us know in the comment section below!

Stay connected with us for more latest updates!