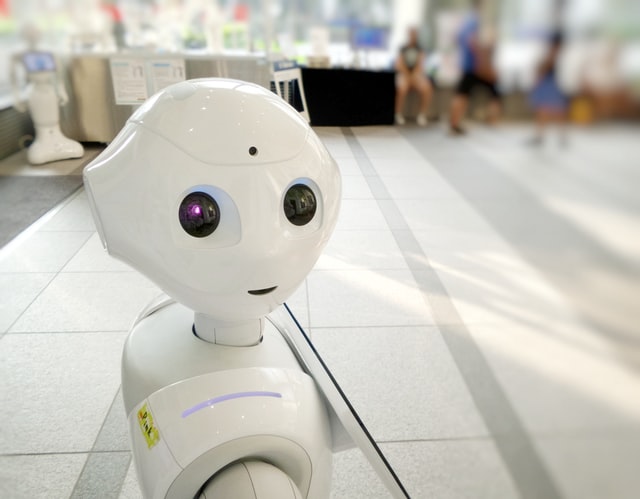 As we step into the future and immerse our experience in the digital age, we begin to realize the immense impact of such a revolution in our life. From the fundamental parts to the most detailed level of our humanity it has all been affected directly or indirectly by the evolution of technology in our midst.

Part of that is the impact of technology on our jobs and careers. The idea has emerged that many of our jobs can now be done more efficiently by artificial intelligence technology and robots, although many begged to differ on such concepts, here are some jobs that can now be done by robots, technically speaking.

Though this does not come as a surprise because most of the mass production processes by giant corporations have already been automated by robots. The reason for such a move is that it lessens the human error that can be committed in measurements and precisions in the factory line, thus it offers a more accurate output from the manufacturing line.

Car parts and machine assemblage are one of the areas where they employ the use of robotics and technology to make sure that their products are precisely done according to the design. This also helps lessens the physical hazard that a person faces in the assembly line of factories.

Another big breakthrough in the field of artificial intelligence and automobiles is the development of Tesla with its self-driving cars. They were able to create this magnificent breakthrough by installing state-of-the-art algorithm and AI in the car’s system.

By doing this, the developers were able to create a new category of cars where it has the capability of driving on its own, given that it can be set on a point-to-point route. Because of this breakthrough businesses such as delivery and logistics can actually be done by self-driving cars in the near future. And there would be lesser hazards in such trade because cars will be driving instead of people.

Another field where computers and robots can now do the job for us is through basic human services such as teaching and even in the field of health and medicine. Today hospitals use robots to make rounds with their patients and even administer medicine to them. In education telepresence robot are now encouraged to take the place of the physical presence of teachers.

Due to the emergence and re-emergence of the Covid19 virus, this was seen as a more efficient way to jump start the educational systems rather than have teachers in the classrooms, they will be remotely teaching the class using these robots.

Yes, it can be fear-inducing at times to think of jobs being taken by technology but in a positive light it offers a much more room for human development as it is because as we become more and more dependent on technology, we also have our lives become more efficient and better as we go along this trend.