HomeHOW TO
HOW TO

How to mute someone on Discord 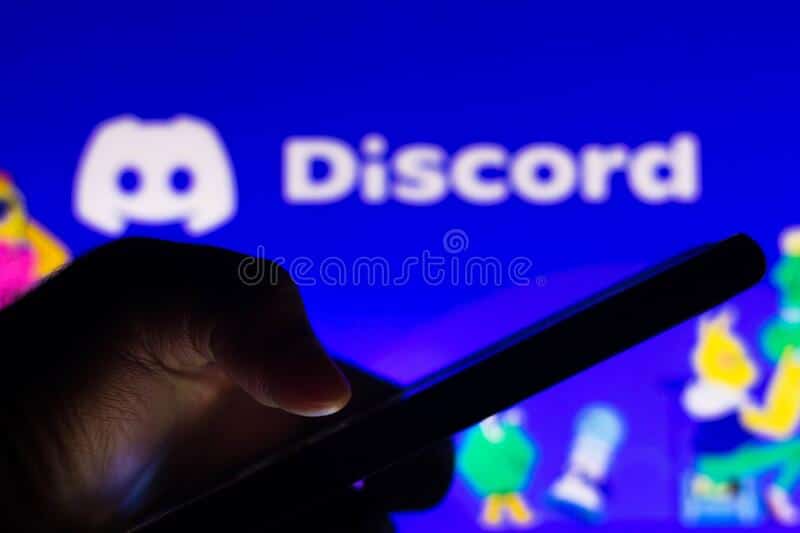 Discord is one of the most popular text and voice chat platforms on the internet. It’s used for everything from gaming communities to niches, groups of enthusiasts and everything in between. Unfortunately, as with any online community, Discord can attract a few bad apples.

If you only use Discord with friends, you probably never need to use the mute feature. If you are part of larger communities, however, you might run into someone who harasses you or speaks in a rather obnoxious manner. This article will show you exactly what you need to do to mute someone on Discord.

There are two main ways to prevent someone from interacting with you on Discord: cut the person and block them. If you mute someone in a voice channel, you won’t hear anything they’re posting. However, they can still send you messages and communicate via SMS.

Blocking a user will not only prevent you from seeing their posts on a Discord channel, but they won’t be able to send you private messages either.

Will users know they’ve been muted or blocked?

Obvious problems arise if you mute or block someone on Discord. First of all, it can offend. In a tight-knit community, this can lead to a lot of drama. It’s not something everyone wants, especially considering how easily these issues can divide groups.

The good news is that Discord doesn’t notify users if they’ve been muted. They won’t receive any messages or notifications, but they might notice if you stop responding to what they’re saying in the channel. Of course, in channels with tens or hundreds of users, this will be significantly less noticeable.

Discord also doesn’t notify users if you block them. However, if they try to send you a message, it won’t work; instead, it will show the sender a generic message stating that you only accept private messages from friends.

This raises another question: what if they try to send you a friend request? The user will receive a message stating that you are not currently accepting friend requests and will need to ask them to be your friend instead.

It’s not a perfect solution, especially if that user knows how to contact you outside of Discord, but it’s a way to push back less than desirable communication.

When should I mute someone on Discord?

If you mute someone in Discord, you won’t hear anything they say in a voice chat. There are times when muting them is appropriate, and other times when a simple conversation can solve the problem.

If you’re in a voice chat with someone and they’re typing too loud, playing music in the background, or doing something else that distracts you, you can turn it off to reduce the sound. This is also beneficial if you are in a room with someone else and both of you are in the same Discord channel. Muting will prevent feedback through the speakers and benefit all other users of the channel.

If someone is harassing, threatening, or acting in a sexually inappropriate manner, you should capture the conversation and send it to the Discord admin team before blocking the user. If the threats are serious or to your life, consider contacting your local police.

You might also read: How To Unblock Someone On Discord

How to mute someone on Discord

If you want to mute someone in Discord, it’s simple. If you are in a voice channel with the user, right click on their name and check Mute menu box. As long as you do not uncheck the box, this user will remain silent.

You can also select a user from the list of channel members and right-click their name. You can choose Mute from the menu, as if you had chosen their name in the voice channel.

If an entire channel is bothering you (maybe too many notifications), you can turn off the entire channel. Right click on the channel name and choose Mute Channel. You can choose to turn it off for 15 minutes, one hour, eight hours, 24 hours, or until you turn it back on.

How to block someone on Discord

If a user has reached a point where you no longer want to interact with them, you can block them as easily as you can turn them off. Right-click the username in the channel itself or in the list of active users, and choose Block.

When you do that, it will immediately block the user. If they are on your friends list, it will remove them.

You can also block a user by right-clicking their username and clicking Profile, then clicking the three dots next to Send Message. When you do, choose Block from the menu that appears.

Understand the difference between muting and blocking a Discord user, and take the necessary steps to protect yourself from these malicious elements online that will hurt your experience.