6 Most Used Social Media Networks In 2021: Figures and Statistics 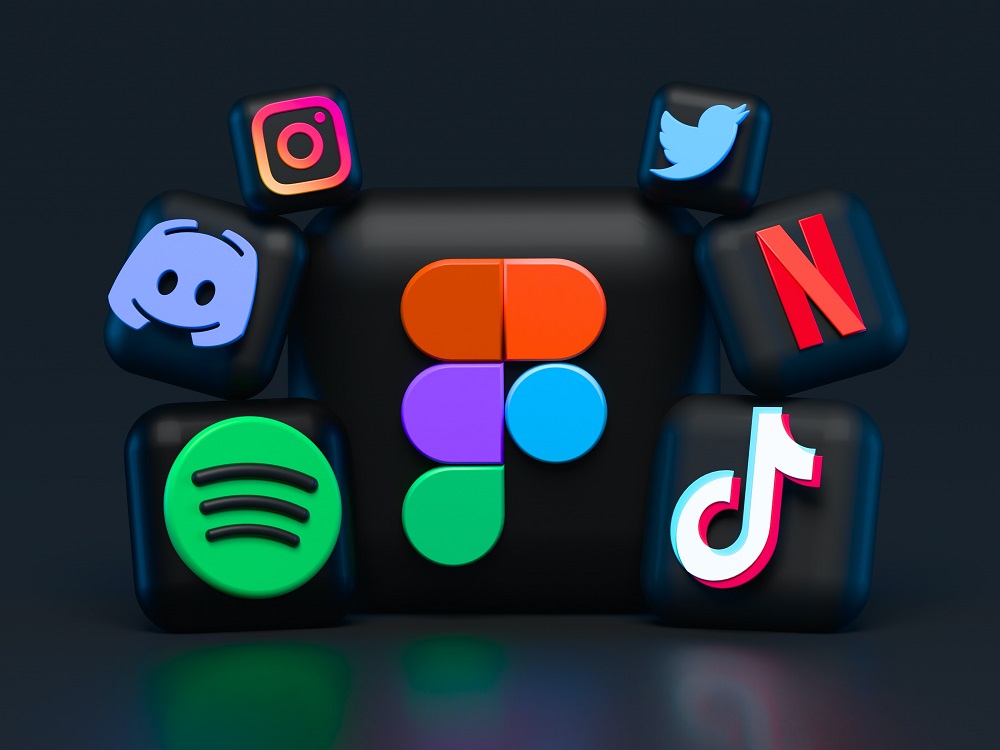 The internet is full of an infinite number of possibilities for our entertainment. However, there is no doubt that some of the most popular and widely used platforms are social media. These have evolved in such a way that they not only influence personal and social connections, but also the way of doing business. The social media trend is on the rise and adds users every day.

You also spend a good part of your time with them, right? But, if you want to make the most of them in your work, you have to be more objective and specific in order to reach the ideal client. It is important to know your target audience and be creative with the content to offer, in such a way that it is more attractive and relevant to them and thus achieve the goals that are proposed.

What are the most used social networks?

They lead the ranking of the most used social media networks Facebook (87%) and YouTube (68%), the latter being the one with the most young followers (76% are between 16 and 30 years old). Instagram , in third place, is the one that has gained the most followers (from 49% to 54%). In fourth and fifth place is Twitter with 50% and Linkedin with 57%.

We start with the most famous social network, Facebook, in the world, and that for years has crowned the top of being the most used. This social network is very attractive, it is also easy to use, interact with other users and allows various types of formats such as video, image or text. Although in recent years, it has been quite affected due to the data protection scandal.

Who uses it? Here we find the most curious data, it is a network for the whole family, from the youngest to the oldest. This Social Network is one of the few where you can find publications from your colleagues or friends and from your aunts or parents. And it is that Facebook is the favorite social network of Millennials and Generation X.

The YouTube video platform is the second most used social network, and it is mainly due to its great capacity for interaction with other networks and the boom of influencers or Youtubers . It is also one of the fastest growing in number of users and is one of the best valued along with Instagram and Spotify.The youngest users, who consume the most audiovisual content, are taken out of the street. 43% of users between the ages of 16 and 23 follow at least one influencers through

Another of the most used Social Networks is Instagram. And is that this RRSS has been able to break through among the youngest, who consider it the most important social network. In fact, it already has 1 billion users .Like YouTube, it is among the younger generations (between 16 and 23 years old) and for the second time in a row it is one of the networks that attracts the most new users.

The platform has managed to integrate the photography and video options in a simple and attractive way for the user. Even the option of fleeting stories has made users share daily content from their day to day with all their followers.

Brands have already caught this trend and used to sell their products or services integrated between the publications of their acquaintances. According to a survey by Metricool, about 21.1% of those surveyed have bought through Instagram Shopping and according to experts it will be an upward trend in the coming years.

We could say that TikTok is the social network of the moment. It is an application for creating and sharing short videos. What makes it so attractive compared to the rest is that virtually anyone can create content due to its simplicity. TikTok allows users to create and share funny videos while singing, dancing, or lip-syncing to their favorite songs.This social network currently has 800 million active users around the world. It is interesting to know that 150 million TikTok users are in China, who mainly use the version adapted to censorship of the application, called Douyin.

On the other hand, TikTok encompasses a very young audience. 41% of users are between 16 and 24 years old and in Spain the age ranges between 16 and 25 years.e most used

Unlike the latest networks, LinkedIn does not have as much notoriety among the youngest, but it is not one of their priorities either. The social network LinkedIn is looking for a more professional profile . Currently, it has 11 million users in Spain and most of them live in large cities such as Madrid, Barcelona, ​​Valencia or Seville.

Worldwide, LinkedIn has more than 610 million users, although only 303 million are active users . More than 70% of users are from outside the United States, although this is the country with the most users in the professional network, with 150 million.Regarding the user’s profile, the age group in which most of these are found is between 35 and 54 years old. The people of 25 to 34 age group follow it. More than 46 million registered users on LinkedIn are students and recent graduates.

Related Posts: How to Repeat YouTube Videos on Mobile and Desktop?

This year, Twitter opens with worse data than last year, as it is the Network with the highest abandonment rate.networks with the most mentions, its notoriety rate has fallen compared to the last two years. Only in the last four months it has lost 3.1% of its community, remaining at  339.6 million twitter users. With these figures, data such as Germany are surprising, where there has been an increase of 4.4%

More From Social Media Category:
How to get 1k followers on Instagram in 5 Minutes Free?
Pros and Cons of Using Social Media
When should we upload videos to YouTube?
Best Time to Post on TikTok: A Complete Guide
Why Facebook Ads? Best way to generate target leads
Why is Instagram the best social media platform?
How to Make Money on Instagram?