5 Popular Tea Traditions From Around The World 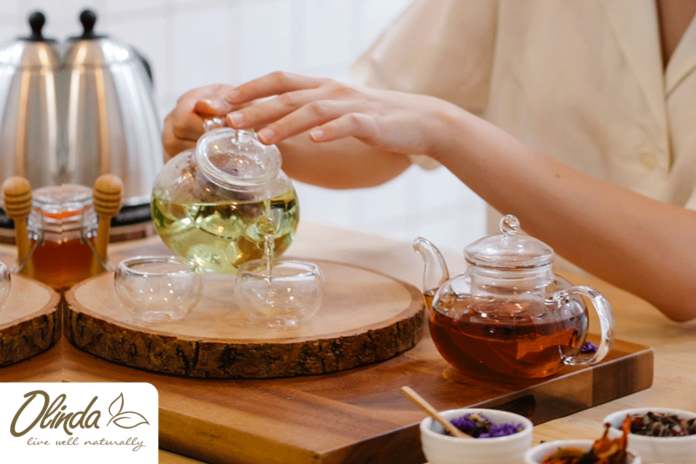 Tea is more than just a drink. It’s a way of life. Tea is an elixir that rejuvenates them, while others are a way to connect with friends and family over a cup of hot coffee. Tea is a drink that has gained a lot of support all over the world. Not only the aroma and taste of tea, but also the tradition of tea varies from country to country.

The Gongfu Tea Ceremony Of China

The Gongfu tea ceremony of China deserves mention when talking about tea traditions around the world. It lays a lot of emphasis on details, down to the elaborate designs on the tiny pots and cups used in the ceremony.

There’s the whole shebang of tongs, tureen, strainers, a brewing tray, tea towels and the famous ‘scent cups’ which are used to sniff and not drink the strong and bitter tea. The cups are warmed with a wash of the first brew and tea is poured from high by arranging the cups in a circle. You don’t just drink tea in this ceremony, you savour every last whiff of its aroma too!

The Kulhad Chai From India

There are so many variants of tea or chai as it is popularly called, relished in the country. Tea blends called masala chai have black tea leaves mixed with spices such as cinnamon, cloves, ginger, dried tulsi leaves, cloves, cardamom and pepper. This spicy brew is a quintessential part of people’s daily life.

Tea is sipped on-the-go and is the ideal beverage to be offered to houseguests. The famous kulhad chai is tea served in small sustainable clay cups called kulhad made by local potters. It is believed that these clay cups add a distinct earthy aroma to the brew and are a crucial ingredient to bring out the ‘real and distinct taste’ of this national favourite.

By the 20th century, Iran had started growing its own black tea and saw the rise of tea houses called chaikhanas. This beverage soon became a national favourite and tea culture became a part of the social life of Iranians. Tea in Iran is traditionally served in a silver tray along with a bright yellow rock candy called nabat.

Tea here is served strong but isn’t mixed with sugar to cut through its bitterness. Instead, you’ll be asked to place a sugar cube between your front teeth and suck the strong brew through it, to add a subtle hint of sweetness to it. It is said that people in Iran love their tea so much that a kettle is kept on a stove burner all day. Now that’s called love for tea!

A blend of green tea leaves, mint and a good serving of sugar gives you Touareg Tea, also called the Maghrebi mint tea. This hot beverage is poured from a height into delicate glasses and is served thrice to guests in this tea culture. Each serving gives a slightly different flavour and it is considered rude to refuse any of the three servings. There’s a famous proverb that says, “The first glass is as gentle as life, the second is as strong as love, the third is as bitter as death”!

Tea is an essential element of Great Britain’s day-to-day life. Since it was introduced to the country in the 17th-century, tea has become a part of every household. Afternoon tea parties in England are one of the popular tea traditions, where this hot beverage is served with an assortment of cakes, sandwiches and biscuits. Tea here can be best enjoyed amidst a lovely setting of the tea gardens of England.

If these teas from around the world made you long for a quiet corner with a piping hot cup of your own, how about you discover your favourite tea and put the kettle on!

Features To Actively Look For In a Kids Bed